OK, people. It finally happened and, like I’ve promised you before, I’m going to tell the story of how it went. I’m of course talking about dating. I’ve now been on my first date since I moved to America. First time in 3 years, which is quite weird to think of. Anyways, here we go.

So, the person I met was working in the same part of Boston, but with warehousing. I wasn’t sure what that was but since I’m more interested in hearing other people talk, this was a hot topic throughout the night. Warehousing in Boston kind of fit this guy, by the way. He looked like a guy that you could imagine working in a warehouse. Do you know what I mean? I doubt it, since I don’t really know myself. He was tall and looked pretty strong. Two things that are good when you’re working in with Boston warehousing, I guess. But what do I know.

We met at a pub that our mutual friends had arranged for us. It was a nice and cozy little place. People of all sorts were sitting by the tables around us. A very diverse group of people actually. Young and old from all parts of live, if one can say so. I was sitting there with guy who worked in warehousing in Boston. Judging by their looks, the people sitting at the table beside us was not working with warehousing in Boston – I can tell you that much. Never seen so dressed up people at a bar like that in my whole life.

Side track, let’s get back to the Boston warehousing guy. It was quite obvious that he, after a while, wanted to change the subject and talk more about me. To be honest, we had been talking about his job in warehousing in Boston for 1 hour at that point. I guess it was expected of the conversation to switch focus by then. I talked about how I moved across the ocean and that I liked the city very much. The fact that I’ve started liking sports that I never even knew the rules for before. Boston is not only big on warehousing (which it apparently is) but also on sports. As if you people wouldn’t know that already.

I’m seeing the Boston warehousing guy on Tuesday next week again. That feels really good. We both felt like it was a good time even though we mostly talked about work, especially his work.

I’ll let you know how it went. Until then, Go Red Socks! 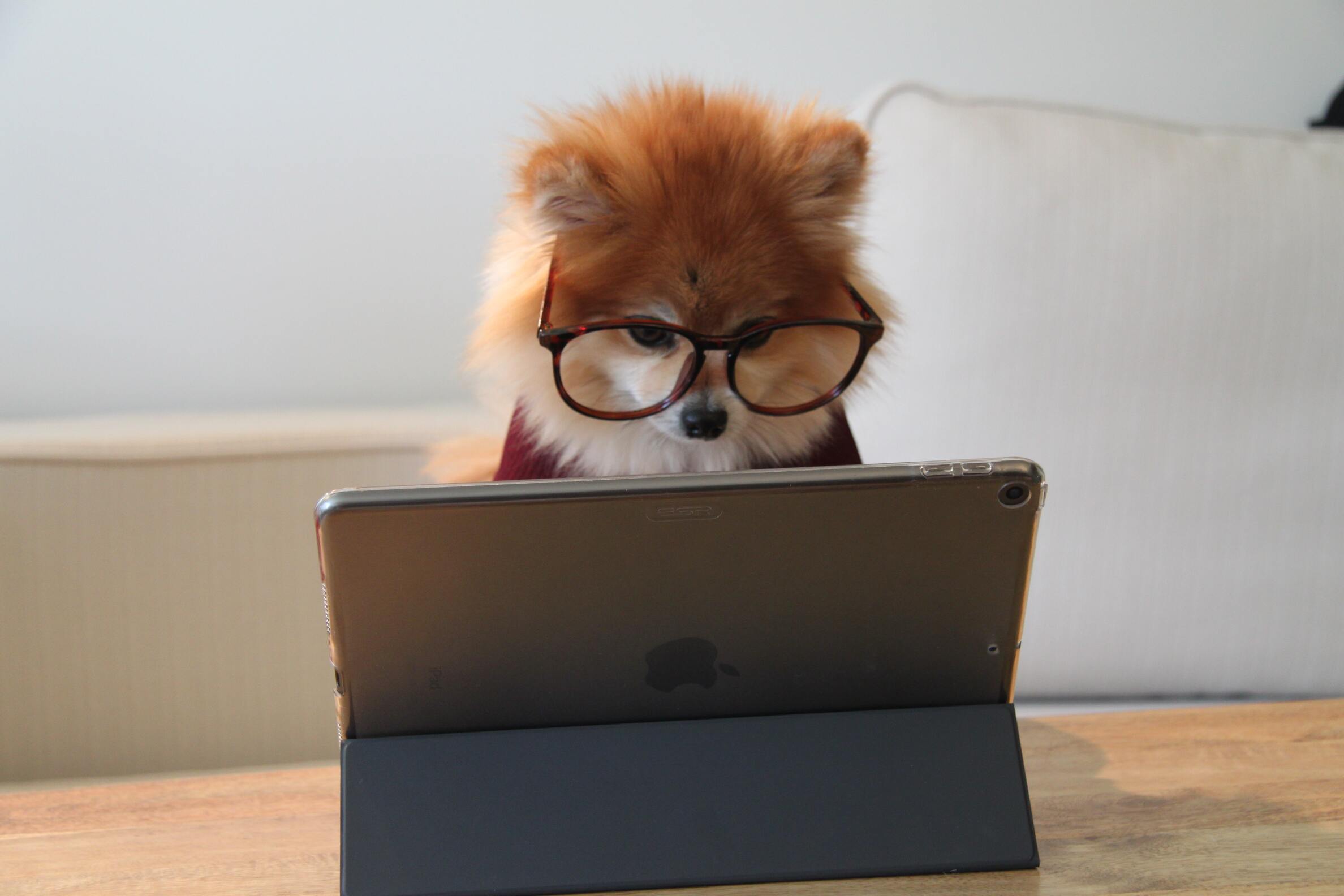